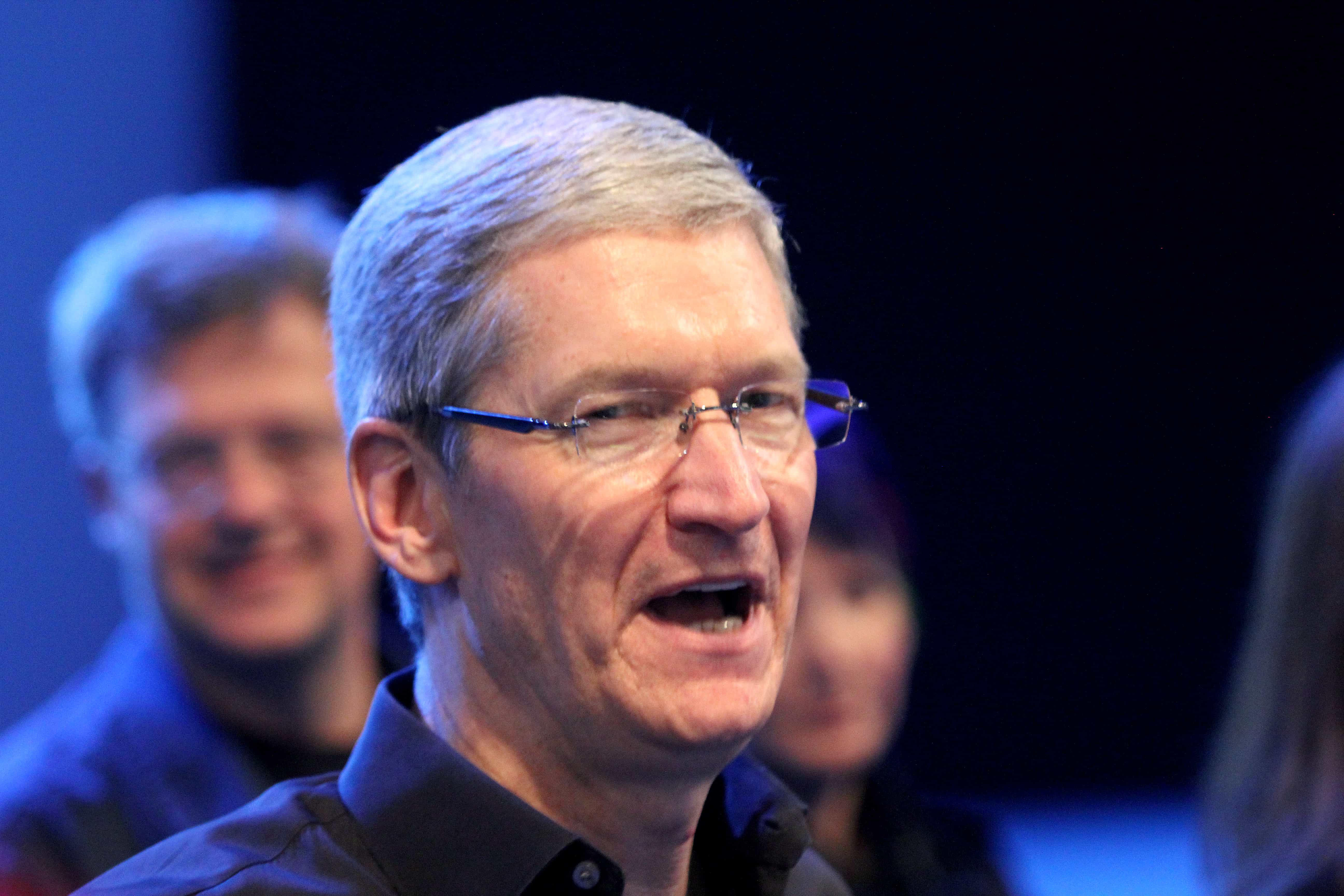 On October 5th, 2015, Apple CEO Tim Cook sent out an internal email to staff, in remembrance of the fourth anniversary of the passing of the company’s co-founder Steve Jobs. In the text, he encouraged employees to learn about what he was like to work with.

“If you never knew Steve, you probably work with someone who did or who was here when he led Apple,” Cook wrote. “Please stop one of us today and ask what he was really like.”

Cook’s comments come after a report from the Wall Street Journal detailing criticism of an upcoming Aaron Sorkin biopic of Jobs that’s based on a biography penned by Walter Isaacson. Among the film’s critics was Jobs’ wife, Laurene Powell Jobs, who tried to kill the film several times during its development. The film, “Steve Jobs,” is set to release October 9th, 2015.

Today marks four years since Steve passed away. On that day, the world lost a visionary. We at Apple lost a leader, a mentor, and many of us lost a dear friend.

Steve was a brilliant person, and his priorities were very simple. He loved his family above all, he loved Apple, and he loved the people with whom he worked so closely and achieved so much.

Each year since his passing, I have reminded everyone in the Apple community that we share the privilege and responsibility of continuing the work Steve loved so much.

What is his legacy? I see it all around us: An incredible team that embodies his spirit of innovation and creativity. The greatest products on earth, beloved by customers and empowering hundreds of millions of people around the world. Soaring achievements in technology and architecture. Experiences of surprise and delight. A company that only he could have built. A company with an intense determination to change the world for the better.
And, of course, the joy he brought his loved ones.

He told me several times in his final years that he hoped to live long enough to see some of the milestones in his children’s lives. I was in his office over the summer with Laurene and their youngest daughter. Messages and drawings from his kids to their father are still there on Steve’s whiteboard.

If you never knew Steve, you probably work with someone who did or who was here when he led Apple. Please stop one of us today and ask what he was really like. Several of us have posted our personal remembrances on AppleWeb, and I encourage you to read them.

Thank you for honoring Steve by continuing the work he started, and for remembering both who he was and what he stood for.

The Legend of Steve Jobs – His Life and Career

Timeline: Steve Jobs – From College Dropout to “CEO of the Decade”

Capture the Clip: How to Take a Screenshot on Mac - Expresstech on The History of the Apple Macintosh
1984 Apple's Macintosh Commercial (HD) - DZTECHNO on “1984″ – The famous Super Bowl Spot
Traits of Great Entrepreneurs - The Scope News on Apple Lisa
The Beginning of Famous Tech Companies in 40 Classic Photos – Tech Moose on Private: Apple History in Pictures – The Start 1976 – 1984 – Photo Gallery
7 Key Things You Didn't Know Your Mac Could on The History of the Apple Macintosh