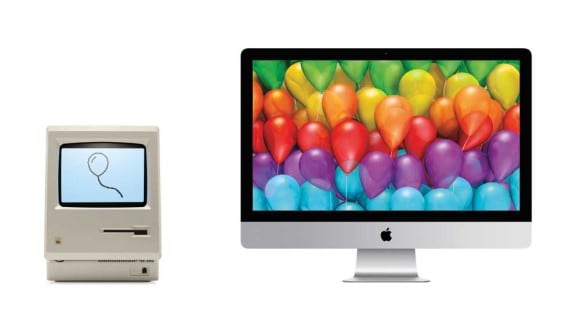 Steve Jobs had assembled a dream team of genius programmers and engineers, whom he urged like a cult leader with flattery and verbal attacks to continually new heights. But the ever-changing demands of Jobs delayed the Mac project, so that the Apple co-founder finally lost his bet against the Lisa team. It was not until the 24th of January 1984, that the Mac was finally ready.

At the public presentation of the new computer model, Jobs recited the song “The Times They Are A-Changin” by Bob Dylan:

Who prophesize with your pen

And keep your eyes wide

And don’t speak too soon

For the wheel’s still in spin

And there’s no tellin’ who

For the loser now

Will be later to win

For the times they are a-changin’